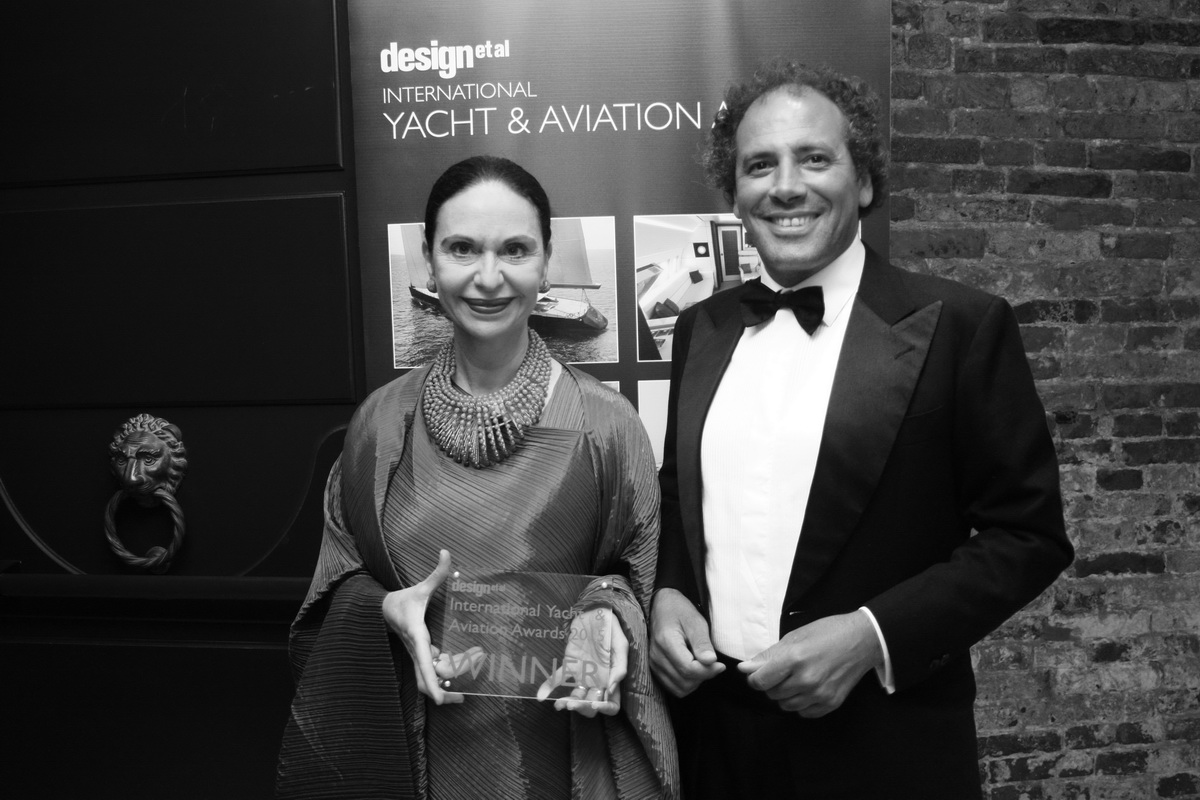 On 15th May last, Venice’s enchanting Cipriani hotel was the chosen venue for the 4th International Yacht & Aviation Awards, when Stella Maris came away with yet another victory.
The outstanding team-work between VSY shipyard, the designers Espen Oeino for the external lines and Michela Reverberi for the interior design, undoubtedly contributed to this important award for the 72-metre yacht which, once again has been confirmed the best in its category.
The yachts put forward for the Award which was promoted by leading British design magazine ‘design et al’ were divided into various categories and on-line voting was open to all – professionals in the field but also readers, designers and magazine supporters.
So Stella Maris has also been seen twinkling in the prestigious firmament of English design which had, incidentally, already crowned a former VSY yacht Candyscape II (now Sealyon) in the first edition of the Yacht & Aviation Awards in 2011.