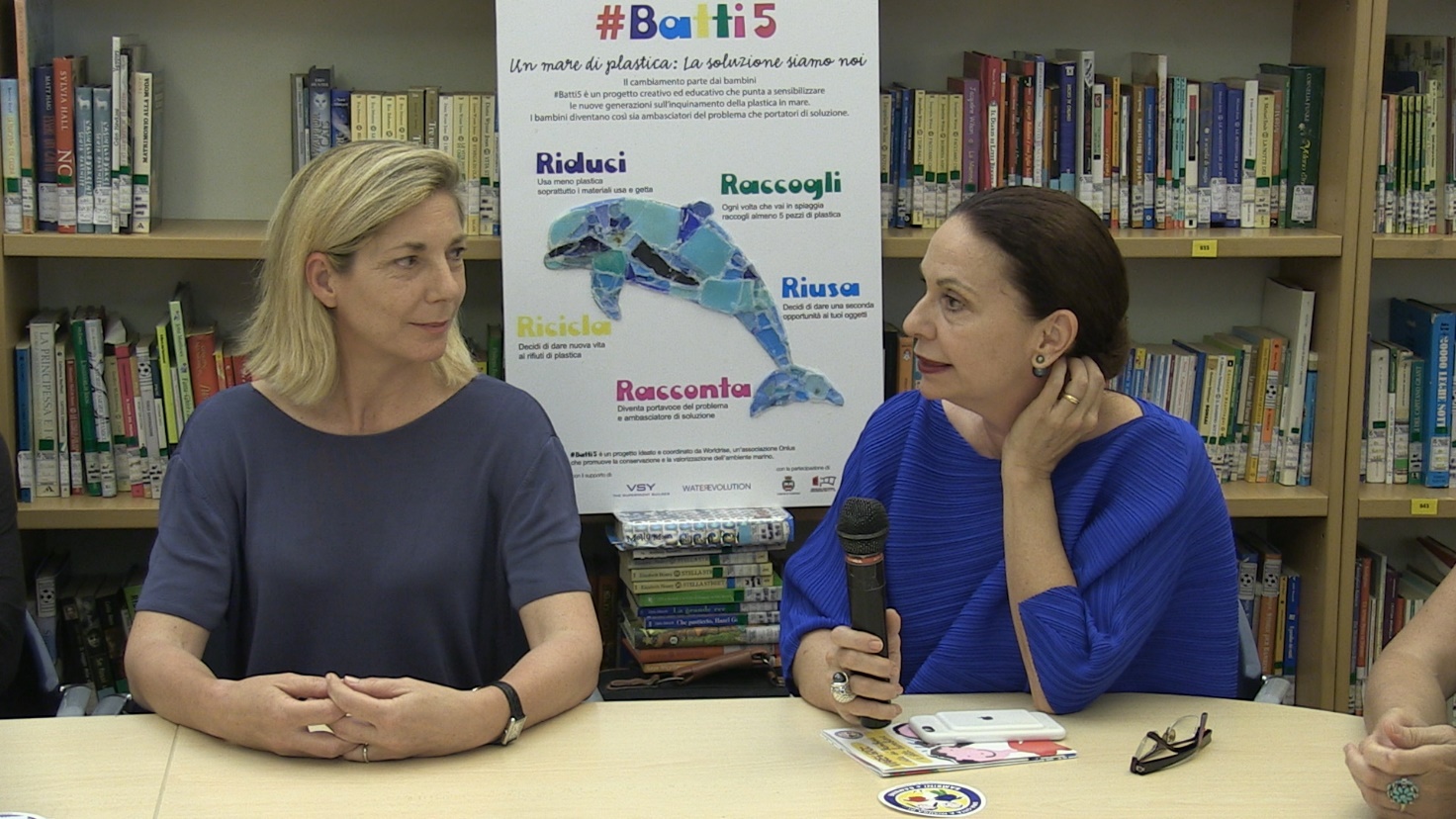 A SEA OF PLASTIC

A sea of plastic: The solution starts with children from Viareggio

How is it possible to change the planet in a sustainable way and  reduce man’s impact on the environment?

The educational and creative #Batti5 (#Take5) project, by Worldrise ONLUS,  thinks that the best way is to start with the younger generations, emphasising  the active role each individual can take – geared to reducing pollution and improving the health of the planet.

With this in mind, #Batti5 organized an educational environment project from 3rd to 8th April, 2016 with children of the Comprehensive School “Darsena” in Viareggio.

Later, on June 27th, a meeting was held in the local Children’s Multimedial Library in via Mazzini, to illustrate the children’s experiences and what they had learned.

The Project was backed also by our shipyard within our programmes related to the sustainability of the sea (such as Waterevolution). The  children of the town proved interested and excited about the project. After a first introductory lesson on the impact of plastic and how to reduce pollution in the sea, they cleaned a stretch of beach collecting about 30 kg of plastic. Then they turned the material collected into  “artwork” to be shown on public notice boards  at the entrance of the main beaches of Viareggio. The project involved 18 young councillors of Viareggio and has benefitted from the collaboration of the City’s  Multimedial Library and  Children’s Laboratory as well as the support  of the local Council. Everyone involved made an effort to raise awareness in the schools of the city into supporting the various phases of the project and appreciating the positive outcome.

We have stressed the importance of individual action to solve environmental problems, particularly concerning plastic pollution at sea. Also we have focused on the  responsibility of  industrial activities with respect to the environment, stressing their willingness to seek new solutions.

At the same venue, we  also announced our intention to continue and expand the #Batti5 project across the territory in the coming years, in collaboration with local authorities and all  those who care about protecting our  natural  coastal heritage.